Billy Batts & The Made Men are a high energy punk rock trio featuring Brody Wilson (19) on guitar and vocals, his younger brother, Andy Wilson (14) on drums, and Andrew Stagliano (18) on bass and vocals.  They began in early 2019 and have already self-released the “Aimed At My Head” EP in 2019.  It was voted the #1 Punk Record of 2019 by the listeners of online radio station, Radio Roach.  They self-released their first full length debut CD "Russ" in 2020, which was also named the #1 Punk Record of 2020 by Radio Roach.

Although, they share a love of the various punk sub-genres, their sound is deeply reflective of their appreciation of early 80’s American Hardcore.  Bands like Naked Raygun, Husker Du, and Dead Kennedys are heavy influences, as shown in Billy Batts’ music. The best way to experience Billy Batts & The Made Men’s rapid-fire stage show is by seeing them live, so keep an eye out for when they make it to a stage near you!

Their new EP, "Life is short, life is shit, and soon it will be over" will be released on River Monster Records in late summer 2021.  They're also in the studio working on their next full length album with Joe Queer of The Queers producing.

“If you like classic 70's Punk, Early Post-Hardcore, Classic DC Hardcore, or Classic LA Hardcore (which you do), do yourself a favor and check out Billy Batts and the Made Men.” - Robby Roach

“A fast, energetic, and melodic punk album…it all comes together so well on this record. ” - Aidan Cosky 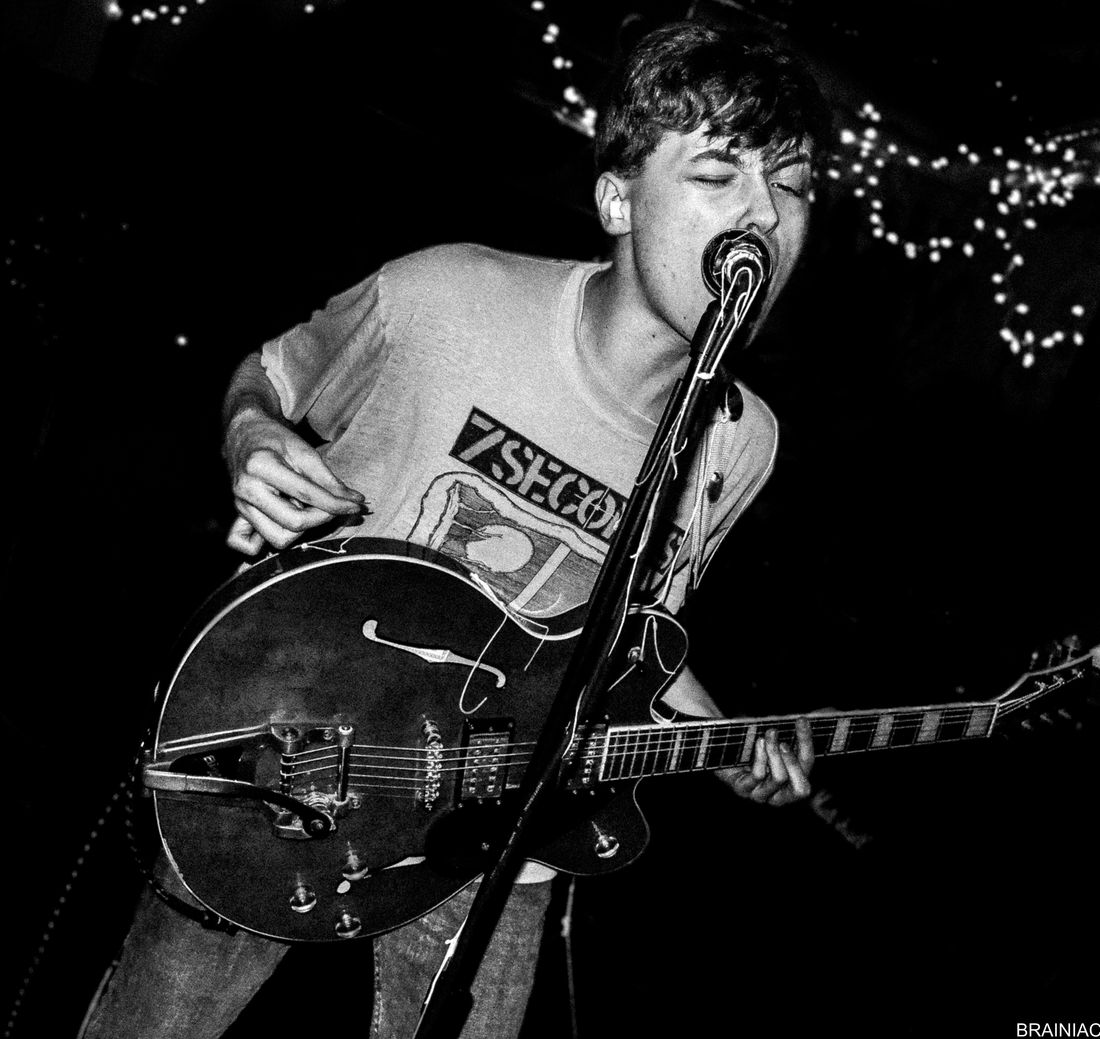 “There are lots of Government Issue covers, but very few impress me as much as this one does.” - Tom Lyle